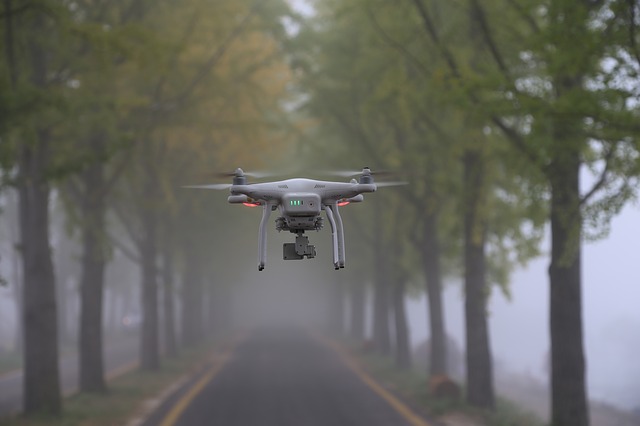 NAIROBI, Kenya — On the same day that President Biden spoke with his Ethiopian counterpart, Abiy Ahmed, about a possible window for peace in the long-running war in Tigray, at least 17 people, including women and children, were killed in an airstrike, aid workers said.

The strike on Monday came days after dozens more were killed after a drone opened fire on a refugee camp in Ethiopia’s northern region of Tigray and highlighted the increasingly deadly role of armed drones, some supplied by American allies, in a conflict that has badly destabilized Africa’s second most populous country.

Video from the aftermath of the strike on Friday, provided by aid workers, showed the charred bodies of women and children laid out on blue plastic sheeting bearing the United Nations logo. On Monday the U.N. secretary general, António Guterres, said he was “deeply concerned” about the attack, which occurred hours after the Ethiopian government issued a call for “national reconciliation.” At least 50 people had been killed, he said.

On Monday, in their first direct conversation as leaders, Mr. Biden called Mr. Abiy, winner of the 2019 Nobel Peace Prize, to urge him to “accelerate progress toward a negotiated ceasefire” and open up humanitarian access across the country, the White House said in a statement.

The prisoner releases, and Mr. Abiy’s calls for a national dialogue, present “a moment of opportunity, if the parties are willing and able to seize it,” a senior administration official who spoke on condition of anonymity told reporters in a briefing about the conversation. Mr. Biden also expressed his concern about civilian deaths from airstrikes.

But hours later, news filtered through of another attack.

Missiles slammed into a flour mill in Mai Tsebri, in the Tigray region, on Monday afternoon, killing at least 17 people and wounding dozens, aid workers with two organizations and local officials said. Witnesses reported seeing drones in the skies before the strike, they said.

Most of the dead were women who had gone to the mill to grind cereals, according to an internal United Nations report cited by one aid worker.

The aid workers spoke on the condition of anonymity to avoid reprisals from Ethiopia, which expelled several U.N. and international aid officials last year, and has detained numerous journalists including a video journalist accredited to the Associated Press arrested last month.

Col. Getnet Adane, a spokesman for the Ethiopian military, referred questions about the airstrikes to the Ethiopian government spokesman, who did not respond.

A mediator appointed by the African Union, Olusegun Obasanjo, a former president of Nigeria, flew into the Tigrayan capital Mekelle on Tuesday morning, two Western diplomats said. Hours later, gunfire rang out across the city as Tigrayan antiaircraft guns opened fire, apparently in reaction to drones circling overhead, an aid official in the city said.

The United States has repeatedly called on Eritrea, whose troops are fighting in Tigray …….