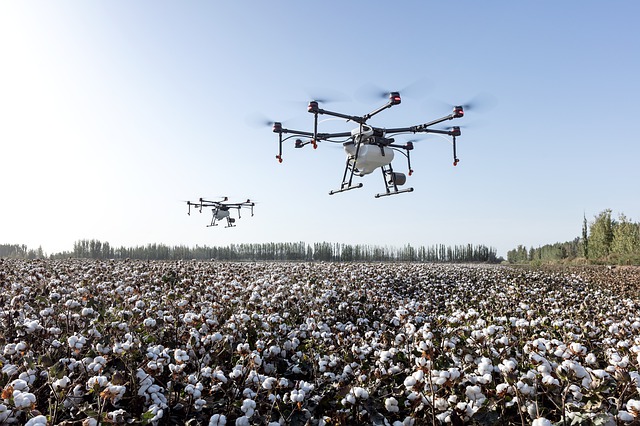 Aided by Drones, Ethiopia Is Turning the Tide in Tigray – The National Interest

The ongoing conflict in Tigray, Ethiopia’s northernmost province and a base of secessionist activity against the government of Prime Minister Abiy Ahmed in Addis Ababa, has shifted after the Ethiopian government’s successful counteroffensive, reversing many of the gains that the northern rebels had made during the summer and fall of 2021.

Ethiopian state-run media claimed earlier in the week that the country’s military had retaken Dessie and Kombolcha, two strategic towns in the northern Amhara region. The Ethiopian government’s military successes have come after Abiy’s decision to personally take command on the conflict’s front line. There have also been reports of the government’s increasing use of cheap Turkish, Iranian, and Chinese combat drones for aerial reconnaissance and intelligence gathering.

The presence of these drones has been a subject of interest for military observers, many of whom credited Azerbaijan’s victory over Armenia in the Second Nagorno-Karabakh War from September until November 2020 to Baku’s strategic use of Turkish military drones against Armenian ground troops. Perhaps motivated by Azerbaijan’s example, Ethiopia has pushed to acquire similar drones; an August report by open-source investigative journalism site Bellingcat suggested that the government in Addis Ababa was importing drones from Iran. Other sources have documented drone purchases from other countries, notably Chengdu “Wing Loong 2” drones from China and “Bayraktar TB2” drones from Turkey.

Drones are primarily used in low-level military conflicts for intelligence gathering, although some are also armed and can be used for airstrikes. Because they lack pilots and therefore unnecessary life support systems, they tend to be far lighter than manned aircraft, allowing them to fly for longer periods of time and gather more intelligence. Because of their relative cost-effectiveness, multiple can operate within the same area, allowing intelligence gatherers on the ground to retain more information about an enemy’s positions or defenses.

Drones have several key advantages over conventional aircraft; they are far cheaper to operate and generally a far lower risk to military personnel. Owing to the variability of their missions, they are usually highly versatile and can be adapted to conflicts as needed—a lesson that Azerbaijan ably displayed using its small fleet of Bayraktar drones against Armenia.

Turkish aerospace exports to Ethiopia have increased steadily over 2021, rising to $51 million in the first three months of the year and increasing again in August and September.

Trevor Filseth is a current and foreign affairs writer for the National Interest.